Written by Vanesa Santilli on April 22 in The Medical Post

Dr. William Cherniak had his work cut out for him. As a medical script consultant on the short film Broken Heart Syndrome, he had a lovesick protagonist with takotsubo cardio­ myopathy—a condition where the heart can be “broken” by high levels of stress. But is dying of a broken heart medically possible, or just film fiction? 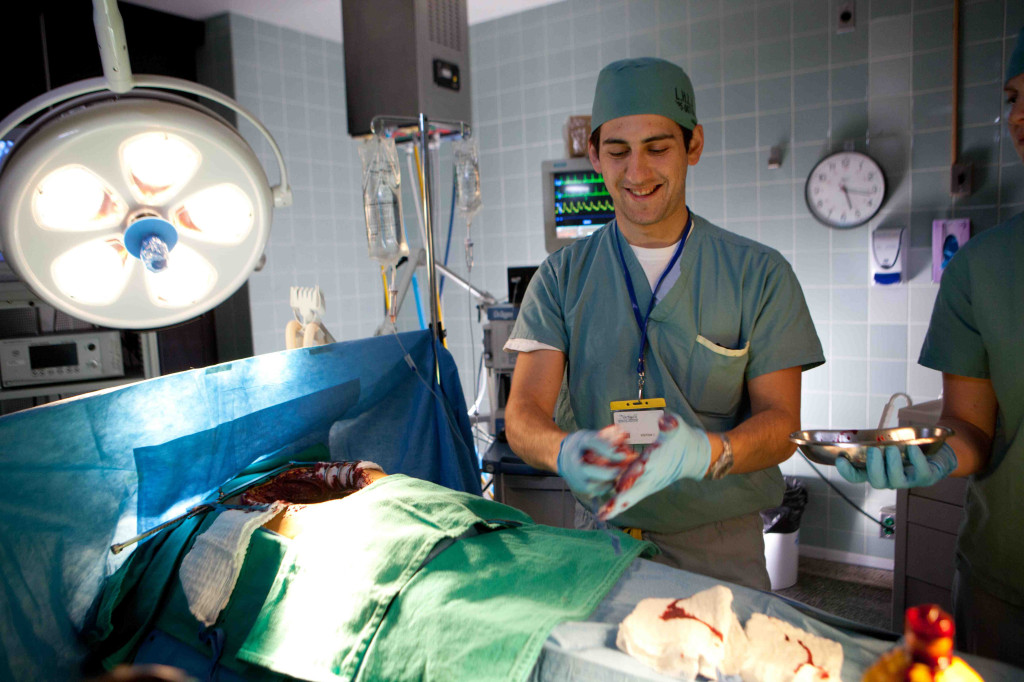 While the film’s director knew the condition could be fatal, he wanted to find a way for the heart to keep expanding until it didn’t function at all.

“I found out that could actually happen after having frequent attacks that mimic heart attacks, eventually causing him to go into heart failure,” said Dr. Cherniak, a family medicine resident at the University of Toronto.

With this knowledge, the writers were able to complete the script, which aired on CBC and was screened at the Toronto International Film Festival.

In Dr. Louise McNaughton­ Filion’s experience working as a script consultant on the TV drama Hard Rock Medical — which follows a fictional group of medical students in north­ern Ontario from first to fourth year — her role has involved everything from coaching actors on how physicians inter­act with each other to research­ing various natural remedies. 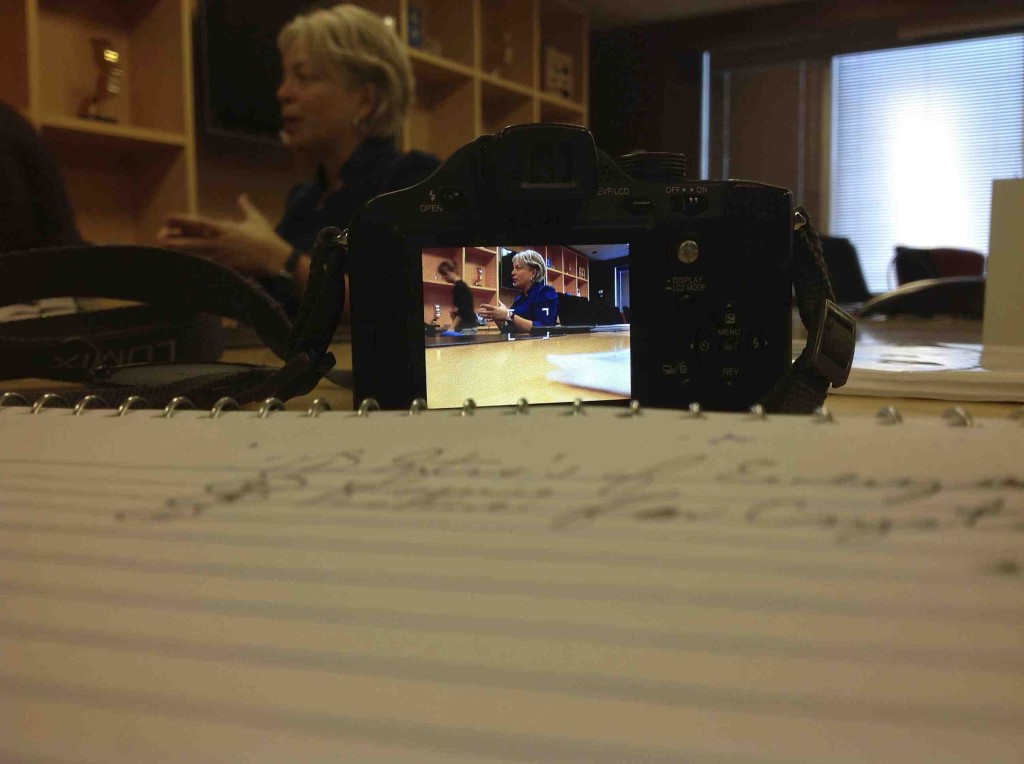 Dr. Louise McNaughton-Filion sits in on a reading for the TV series Hard Rock Medical. (Photo by Derek Diorio)

“I thought it was a great idea basing the show in the North and seeing how people evolve as they go through their training, and the social problems that can occur as you work as a physician and how you deal with them,” said Dr. McNaughton-­Filion, a coroner and emergency physician in Ottawa. “Those ideas are really important to get out.”

If you’re considering offer­ ing your medical expertise to Hollywood North, here are four tips to help you decide whether this line of work is for you.

1. Accept that artistic licence is taken

Dr. McNaughton­-Filion real­ized early on it was important to accept that she was advising the writers, not instructing. “It was very difficult sometimes because I would look at some of the situations and I’d say, ‘That’s not quite the way it would go.’ And they’d say, ‘Yes, but it doesn’t follow the story arc, so we can’t do it that way.’ ”

For physicians watching medical programs, it’s always hard to swallow inaccuracies. But no matter how good the medical consultants are, details will never be perfect because it’s not real, Dr. McNaughton- Filion added. “If it were real, either it would be super boring for the audience or it would be way too gory for them.”

To remedy this, whenever she found herself getting hung up on a detail—as long as it wasn’t a big inaccuracy—Dr. McNaughton­-Filion would remind herself the script was written for viewers to under­ stand the experience of med­ ical students on a basic level.

“They are the artists and they are the ones who have the liberty to write what they want to write,” she said of the show’s creators.

2. Ability to think outside the box is paramount

Being able to take a storyline and figure out how to make it medically plausible requires critical thinking skills. For example, there was one episode on Hard Rock Medical where the writers wanted a character to deliver her baby “in the bush” with no medical care whatsoever. Dr. McNaughton-Filion’s task was to figure out how to have a physician attend a high­risk pregnancy in the middle of nowhere accompan­ied by medical students.

“The only way that could possibly work—because it would be against both ethics and medical conscience—is if it were somebody’s sister.”

3. Word of mouth is critical in this work

Often, opportunities for doctors to serve as a script adviser come from a pre­existing connec­tion they have with someone involved in a show, noted Greg Spottiswood, creator and execu­tive producer of the new Can­adian medical drama Remedy.

“For Remedy, my colleague knew a doctor who he thought might be a good person to hook us up with,” Spottiswood explained. “What you do is you meet with that person, you talk about the show and you take their temperature in terms of their interest in doing this kind of work. It’s not like one puts an ad in the newspaper.”

Dr. Cherniak knew the director of Broken Heart Syndrome, and Dr. McNaughton­ Filion said one of the writers of Hard Rock Medical, who is a friend, approached her about becoming a consultant.

“I wouldn’t have been comfortable taking this on if I didn’t trust and enjoy working with (director) Derek (Diorio) and his team,” she said.

Dr. McNaughton-Filion’s approach to landing this kind of work is a bit more relaxed. “Opportunities arise when you are excited by what you do and you share your enthusiasm with others. Also, (it is helpful) if you don’t put a price tag on it.”

As much as script consult­ing is fun and interesting, “it’s not a full-time job,” said Dr. McNaughton-­Filion, who consulted in her spare time, outside of her full­time obligations. In terms of pay, she didn’t do it for the money. “It’s much less than I could make clinic­ ally. . . I like to call it one of my volunteer jobs for the arts.”

In Dr. Cherniak’s experience, the workload was minimal. “It was about a half hour to an hour every couple of weeks of just answering questions. And then, after script development, I helped out on site during the actual filming process,” which took place over four days in Toronto. But the pay is highly variable,” he added.

27 thoughts on “So, you want to be a medical script consultant?”