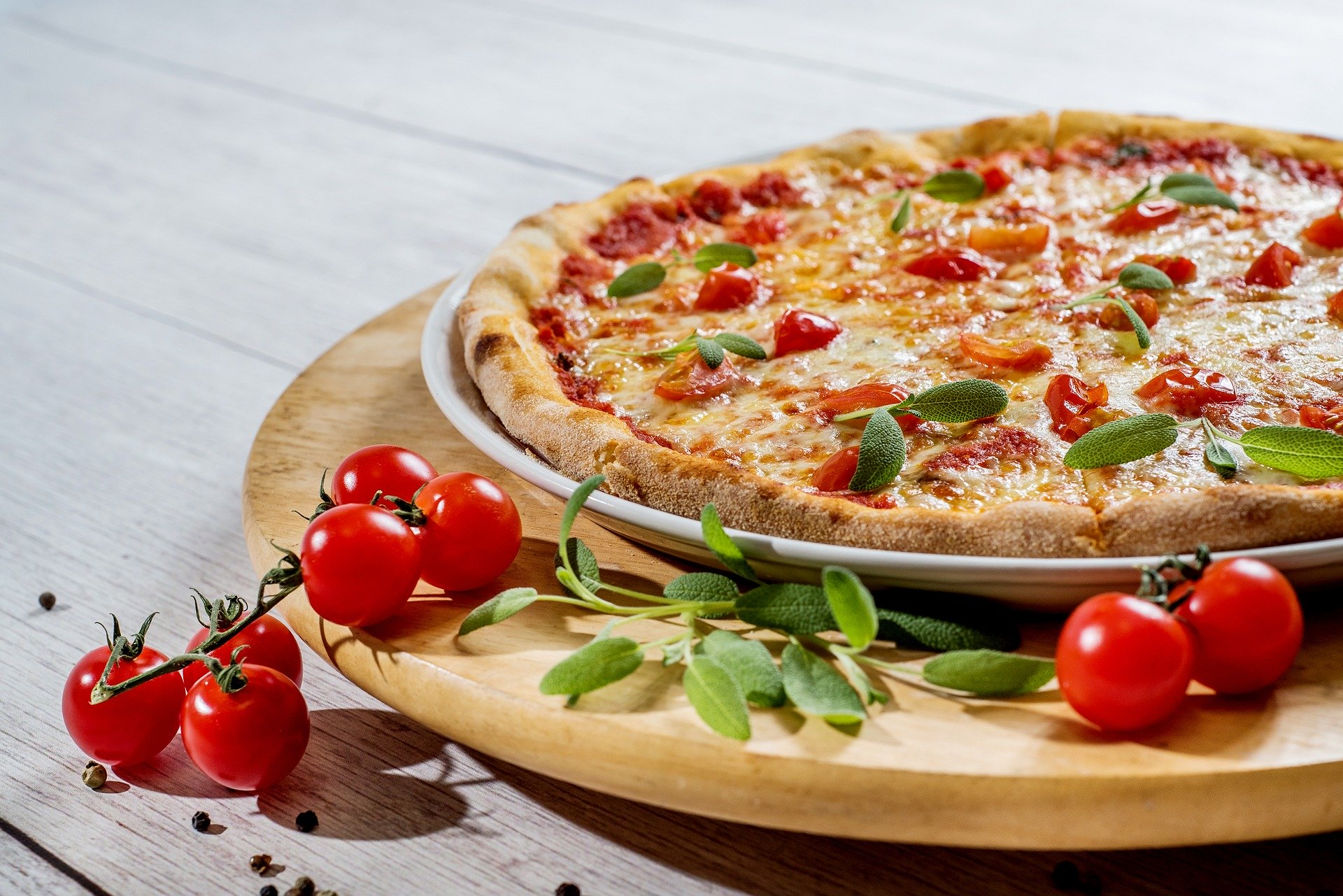 Written by Vanessa Santilli-Raimondo for The Catholic Register on May 30, 2019

Faith and food are two of the best parts of my life. So when I stumbled across a cookbook that brought these life-giving elements together, I was hooked.

Feast Day Cookbook, originally published in the 1950s, showcases recipes from around the world that have a connection to patron saints and to Mother Mary in her many titles across different cultures. And it’s chock-full of Catholic trivia. The premise is that holy days are often times of joy and celebration, so it’s fitting to fete with the absolute magnificence that is food.

The first recipe that caught my eye was peasant soup, or potage paysanne in its native France. Comprised of potatoes, carrots, cabbage, turnip, leeks and chicken stock, the soup is humbly seasoned with salt and pepper. This hearty meal is connected to the May 19 feast of St. Ives, who was known in the 13th century as an advocate and patron for the poor because of his resistance to the king’s unfair taxation.

The cookbook recounts the story of St. Ives and how he became linked with peasant soup. “After his death, St. Ives’ manor was left to the poor, and here they continued to come especially on the eve and day of his feast. On one occasion in the 19th century so many beggars presented themselves that no one knew how they would be fed. But no matter how much was dipped out of the kettles on the hearth, they were always found to be filled to the brim with good, nourishing soup.”

Peasant soup isn’t exclusive to France. When I told my dad, who grew up in the Italian countryside, that I was making peasant soup, he said, “Don’t forget the stale bread!” Apparently, varying styles of this soup are made around the globe, with different ingredients based on what’s local and inexpensive. I’ll admit, however, that my first crack at making it shocked me, as it turned out bright purple, thanks to the red cabbage.

In anticipation of the warmer weather, the next recipe on my list was an iced drink called coffee-flavoured granita, associated with the 600-year-old, July 16 feast of Our Lady of Mount Carmel, who is known for healing all kinds of ailments. This recipe is drawn from the street celebrations for Our Lady that used to be spearheaded by the Italian immigrants of New York. They sold this refreshing drink at tables and carts along streets lined with throngs of people participating in devotion to the saint.

To make it, I warmed a small pot of water, added lemon juice, decaffeinated coffee crystals and a touch of coconut sugar, then popped the mixture in the freezer overnight. When I opened the freezer the next morning, the aroma was heavenly. The coconut sugar I added in place of white sugar was my nod to modernity, to make the granita a little healthier. (Although the Cool Whip topping surely cancelled out any nutritional benefits.)

Flipping through the cookbook, I also learned that tacos are associated with the feast of St. John the Baptist — given that he is beloved in Mexico. A not-so-appetizing-sounding dessert name I stumbled across was “St. Roch’s fingers,” a mix of lady fingers and custard. The story goes that after surviving the plague, his body was disfigured. His end came in a French jail in 1327 after being accused of being a spy because he was unrecognizable. Fittingly enough, he is considered the patron saint of surgeons.

I’ve always found comfort in turning to patron saints in times of need. There is a wide variety to choose from.

In the realm of food, St. Lawrence of Rome is the patron saint of cooking, a title bestowed on him after he was brutally roasted to death by the Romans in the third century. While he was being burned alive, legend suggests the martyr said something along the lines of, “Turn me over, this side is done!”

Then, there’s the patron saint of baking, St. Elizabeth of Hungary, who rejected life as a princess to distribute bread to the poor.

St. Lawrence of Rome and St. Elizabeth of Hungary, pray for us!