Written by Vanessa Santilli-Raimondo for The Catholic Register on Oct. 1 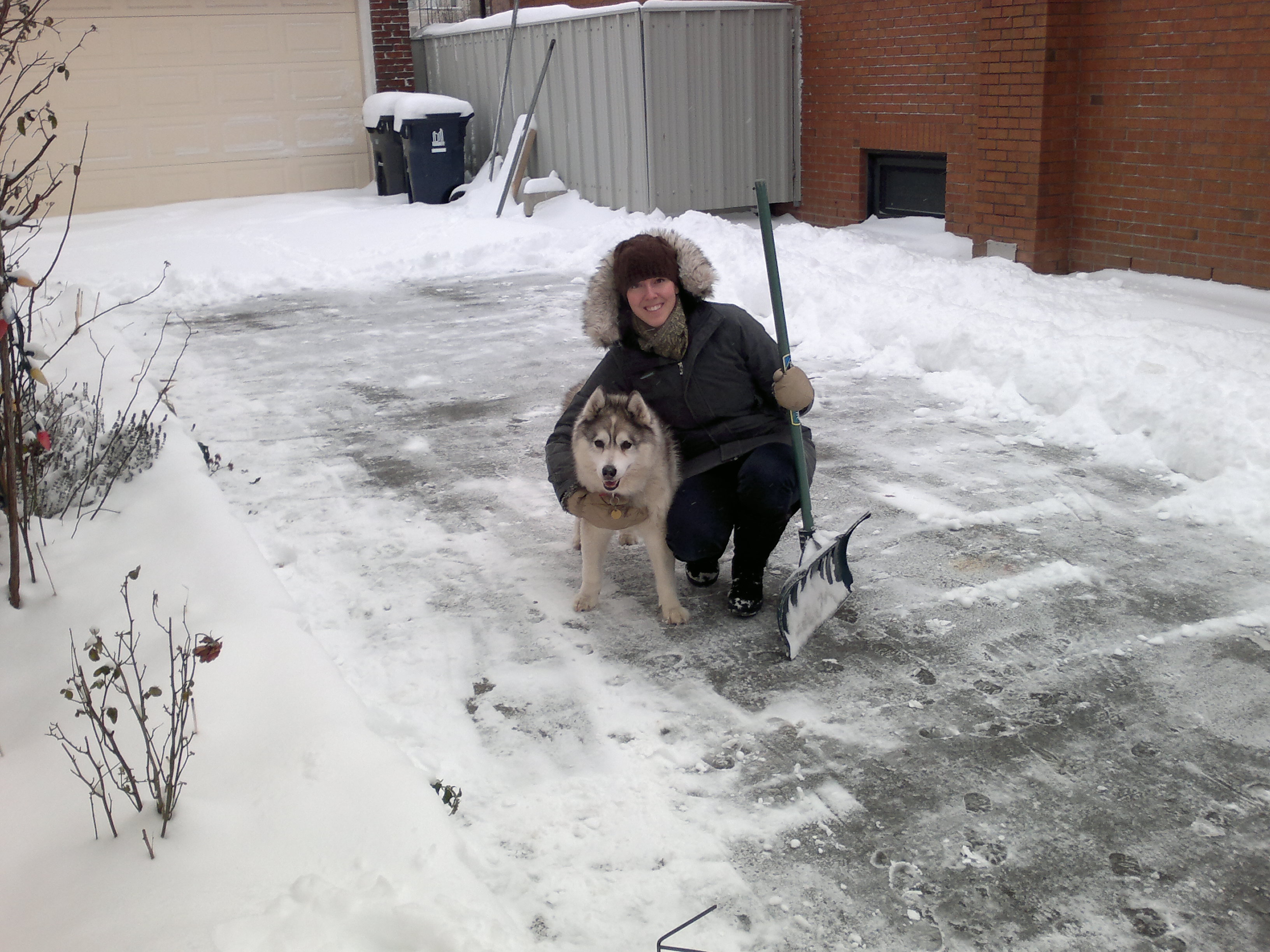 My Siberian Husky, Stella, who lived to the ripe old age of 16.

Among the many compelling narratives coming out of recent hurricane disasters were stories about displaced residents saving their pets — and rescuing those of complete strangers — amidst treacherous flooding.

From a fleeing Texan saving a dog clinging to the guardrail at the side of a water-logged highway to the story of a Houston woman who spent 14 hours in her attic with 21 dogs — four her own, the rest left behind by neighbours — until she was rescued via boat by a couple of Good Samaritans; these testaments to the love our neighbours to the south have for their canine companions has been unfolding in real-time across social media.

We, Canadians, also love our dogs (and cats). Hockey may be Canada’s national pastime, but pets have become our national obsession. In recent years, they’ve become increasingly important to us — likely a result of the growing number of single-person households, aging population and couples marrying and having children later in life.

The Catechism of the Catholic Church tells us that “animals are God’s creatures and He surrounds them with his providential care. By their mere existence, they bless Him and give Him glory. Thus, men owe them kindness.” 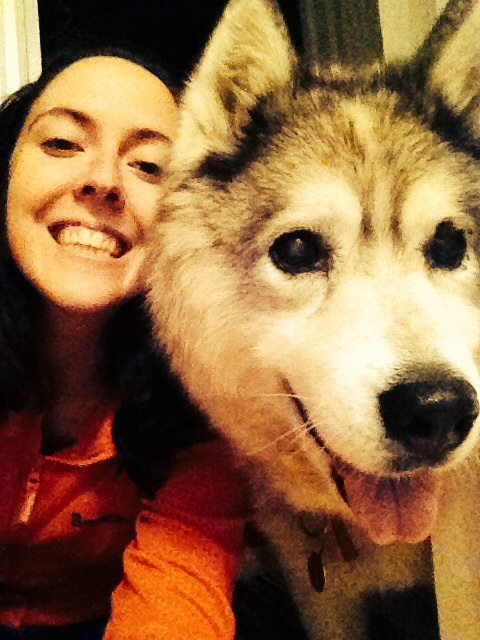 And kindness we definitely show them. According to a Canada-wide survey commissioned by the Canadian Animal Health Institute, pet ownership is on the rise. The latest figures, released at the beginning of this year, report that there are 7.6 million dogs considered household pets (up from 6.4 million in 2014) and 8.8 million household cats (up from an estimated seven million).

But pet love is nothing new. What has changed the conversation in recent years are the copious amounts of research on the ways in which our relationship with dogs and cats is improving our collective mental and physical health. This is why “pet therapy” has become so common at hospitals, long-term care homes, universities and even in some workplaces. On September 11, the Toronto courts will be welcoming their first facility dog, Iggy, to comfort traumatized children through court appearances.

Much research has shown that our four-legged friends can help to decrease anxiety, loneliness and depression and help with prevention and treatment of a whole slew of physical maladies, such as heart disease, asthma and obesity.

Growing up with two dogs that lasted a combined total of 28 years — first there was Blackie, a rough and tumble German Shepherd and Labrador Retriever mix with a penchant for running away, followed by Stella, a Siberian Husky with a big personality and a knack for catching unsuspecting birds with the misfortune of finding themselves within her radius — I always had unfettered access to unconditional animal love.

These companions ushered me through growing pains: from awkward teenage years and rotating friends to heartbreak and career transitions. No matter how bad your day, a hug from your judgment-free dog somehow makes you feel like everything is going to be alright. (At the time, little did I know this is because as simple an action as petting your dog can increase levels of the feel-good hormone oxytocin in your brain and lower production of cortisol, a stress-inducing hormone.)

But now comes research, released last month, that counters the widely-held belief that pets and improved health necessarily go hand-in-hand. Scientists at the U.S.-based RAND Corporation, a research organization that “develops solutions to public policy challenges to help make communities throughout the world safer and more secure, healthier and more prosperous,” found that pets don’t actually make people healthier. It’s having the means to own a pet that makes a difference.

“While the (cat and dog) owners studied appeared healthier than people without pets, the difference went away when the researchers factored in that owners were likely to be healthy for other reasons, mostly bearing on socioeconomic status,” reported The Atlantic, whose reporter also clarified that the biostatician interviewed said the group of researchers “loves pets” (as he probed for any signs of anti-pet bias).

Among key factors: Pet owners are more likely to be employed full-time, have higher household income and live in a house than non-pet owners. Therefore, while it might seem that the pet is the cause for their superior health, researchers found that living a more stable lifestyle is likely the culprit.

But research comes and goes – and with a million and one variables changed, different hypotheses are produced. As for me, I’m not holding my breath on their conclusion that more research is needed to prove the health-link.

Economics aside, pet lovers know the benefits and blessings they experience firsthand everyday through the unconditional love of their furry companions – quantifiable or not.